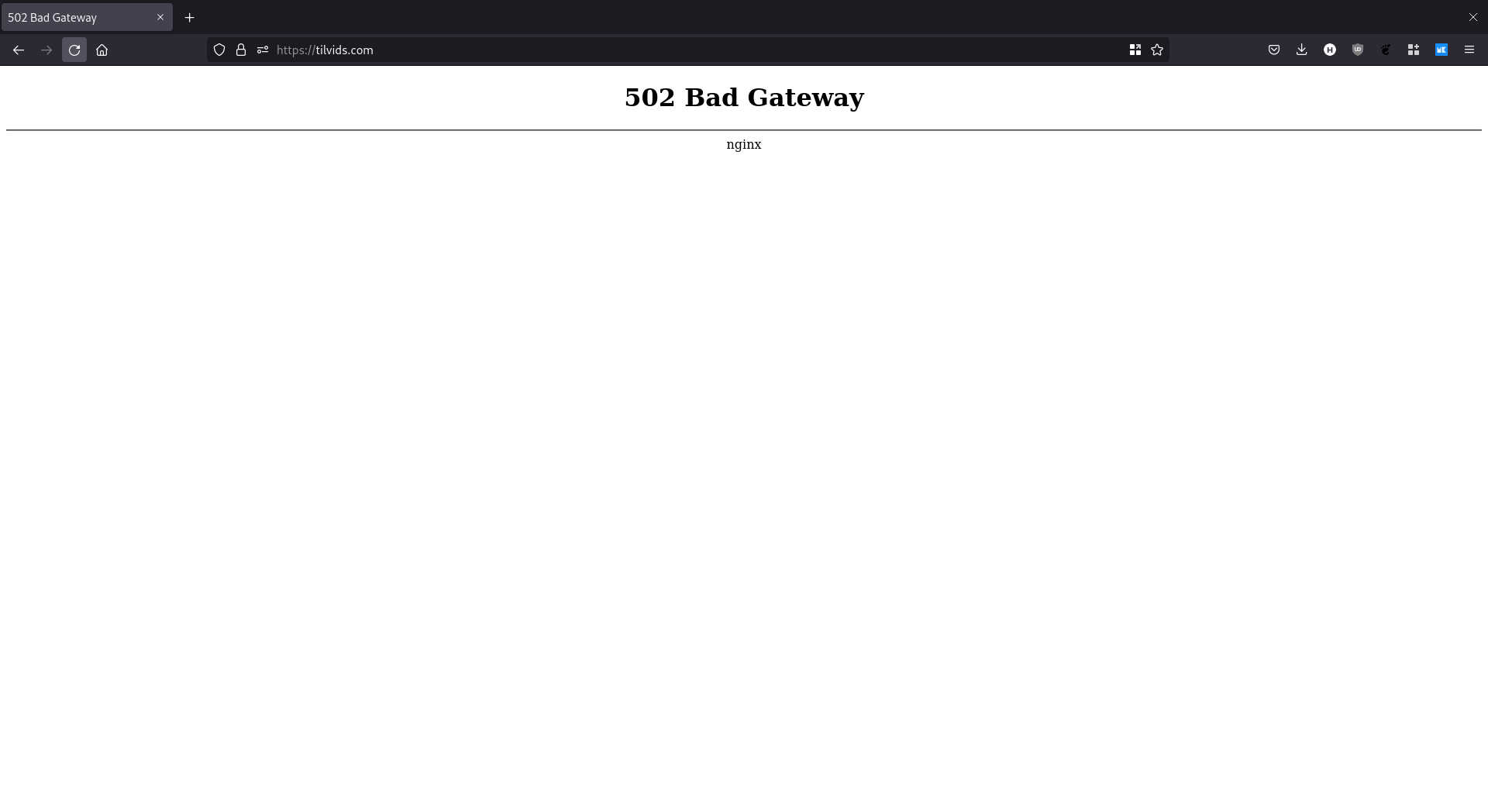 Welcome to April 2022, TILvids community! Let’s take a look at what was happening at TILvids over the last month:

Here are a few thoughts for May:

I think that’s it for now! Thanks so much to everyone for continuing to watch, comment, share, and support the TILvids community! ❤️